With Christ My Savior 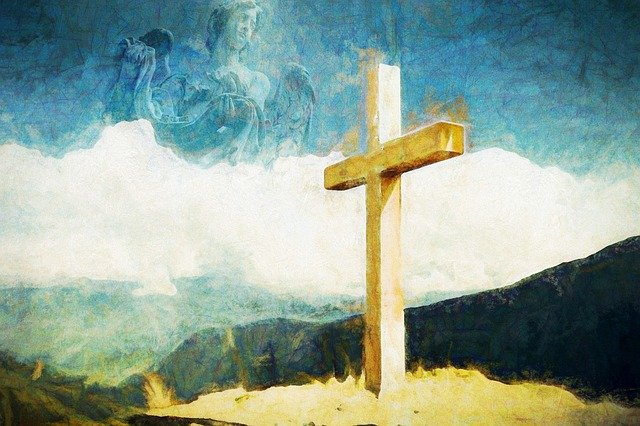 TO THE READER
The time is not perhaps far distant when few will believe in miracles who do not also believe in an infallible Church; and then, such books as the present will appeal to a larger circle. But, as things are, the author would beg all those who worship a miraculous Christ without doubt and difficulty to pause here and read no further. The book is not intended for them; it is intended for those alone to whom it is dedicated, “the doubters of this generation.”

For there are some who feel drawn towards the worship of Christ by love and reverence, yet repelled by an apparently inextricable connection of the story of Christ with a miraculous element which, in their minds, throws a doubt over the whole of His acts, His doctrine, His character, and even His existence. Others, who worship Christ, worship Him insecurely and tremulously. They assume that their faith must rest on the basis of the Bible miracles; and at vitimes they cannot quite suppress a thrill of doubt and terror lest some horrible discovery of fresh truth, resulting in the destruction of the miraculous element of the Bible, may impair their right to regard Christ as “anything better than a mere man.” It is to these two classes—the would-be worshippers and the doubtful worshippers of Christ—that the following Letters are addressed by one who has for many years found peace and salvation in the worship of a non miraculous Christ.

Not very long ago, but some years after the publication of a work called Philochristus, the author received a letter from a stranger and fellow-clergyman, asking him whether he could spare half an hour to visit him on his death-bed, “dying of a disease”—so ran the letter “which will be fatal within some uncertain weeks (possibly however days, possibly months). No pains just now, head clear, voice sound. And mind at peace, but the peace of reverent agnosticism….. Now I have read and appreciated Philochristus. It would comfort my short remainder of life if you would come and look me dying in the face and say, ‘This theology and Christology of mine is not merely literary: I feel with joy of heart that God is not unknown to man: try even now to feel with me.’”

viiOf what passed at the subsequent interview nothing must be said except that the dying man (whose anticipations of death were speedily verified) expressed the conviction that one reason why he had fallen into that abyss of agnosticism—for an abyss he then felt it to be—was that he had been “taught to believe too much when young;” and he urged and almost besought that something might be done soon to “give young men a religion that would wear.” These words were not to be forgotten; they recurred again and again to the author with the force of a command. The present work is an attempt to carry them into effect, an attempt, by one who has passed through doubts into conviction, to look the doubting reader in the face and say, “This theology and Christology of mine is not merely literary. I feel with joy of heart that God is not unknown to man. Try even now to feel with me.”

The author does not profess to clear Christianity from all “difficulties.” If a revelation is to enlarge our conceptions of God, it must involve some spiritual effort on our part to receive the larger truth; if it claims to be historical, it may well impose on some of its adherents the labour needed for the judgment of historical evidence; if it prompts, without enforcing, obedience, it must excite in all some questionings as viiito the causes which led the Revealer not to make His revelation irresistibly convincing. Even the explanations of the mysterious phenomena of motion, light, and chemistry, involve “difficulties” in the acceptance of still more mysterious Laws which we cannot at present explain. Nevertheless we all feel that we understand astronomy better in the light of the Law of gravitation: and in the same way some may feel that Christianity becomes more spiritual, as well as more clear, when it becomes more natural; and that many of its so-called “difficulties” fade or vanish, when what may be called its celestial and its terrestrial phenomena are found to rest upon similar principles.

The Kernel and the Husk - Letters on Spiritual Christianity

PRACTICE THE PRESENCE OF GOD KINDLE $0.99 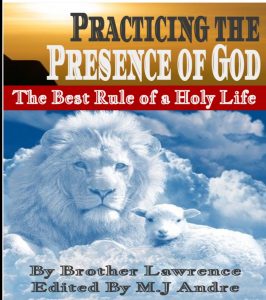 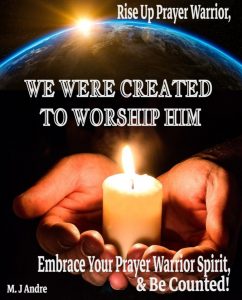